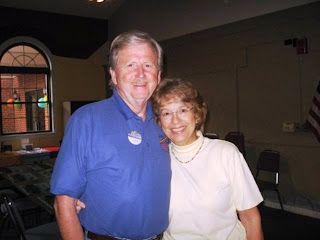 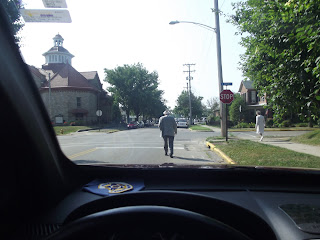 Pictures of the Bogan-Burkhart Huffman Marriage: 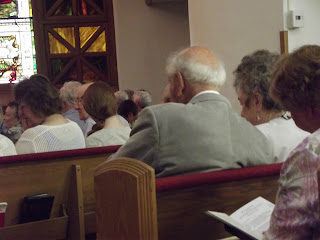 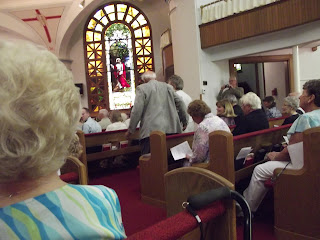 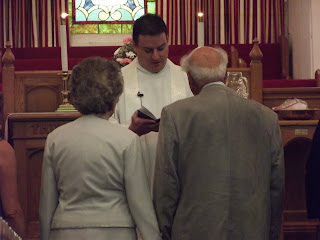 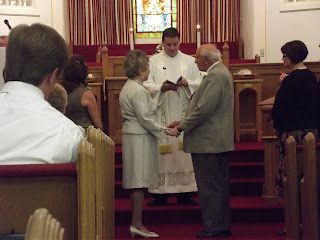 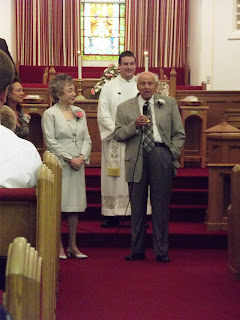 "LET ME SAY THIS ABOUT THAT!" 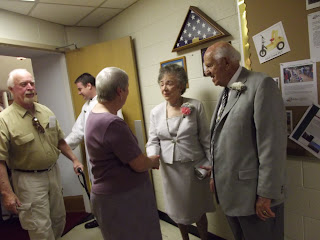 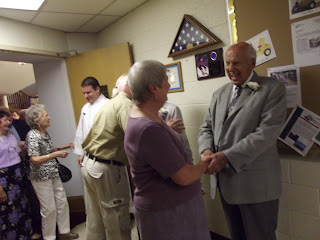 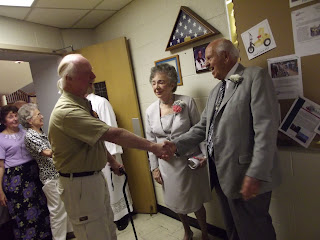 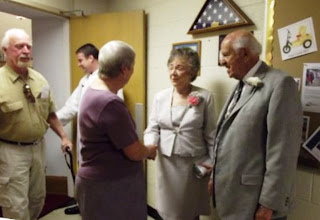 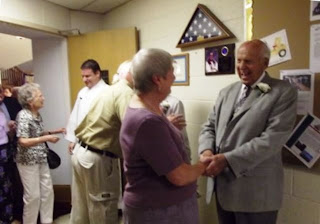 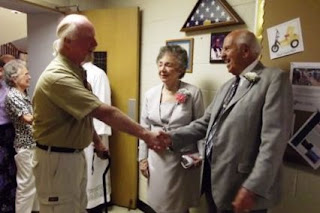